Most of the western working world gets paid for their time. 9-5, shifts, hourly, you have to put in some effort or you would get fired, but for the most part the effort one puts into the time is because you enjoy it, are a hard worker, or perhaps want to ask for a raise. 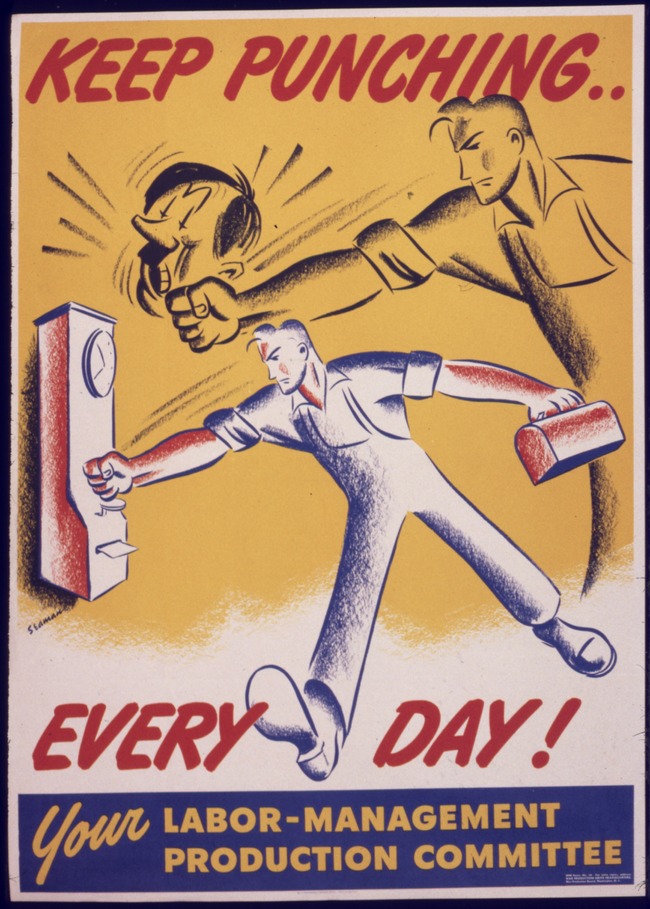 School also tends to be time based. Sure there are tests and effort to pass tests, but most of “school” is just time. Time and effort are connected in some instances. Learning a first musical instrument takes time and effort together or one will never learn to play even at a mediocre fashion.

The way of the future is in disconnecting time and effort. There is much to say about “The 1099 Economy,” but at the core it disconnects employees’ time from the effort they put in.

Managers of salaried employees could learn from this as well. Try setting a list of things that need done by the end of the day for a team. Let the team know that when everything on the list is done, the team gets to head out (or when the normal closing time is as one might have more on the list than can be completed). The team generally will be able to push their effort higher for a short time and leave early.

Effort is not like time. Time is constant, never changing. Effort is variable, based on incentives and moods. Time can be tracked, but effort is often the invisible thinking of how to better do something. Time will always run out at the same time, but one’s effort can be exhausted. Time does not run at 110%; effort can for a short while.

Both time and effort are required. The 1099 Economy does not eclipse the 10,000-Hour Rule, but it needs to change how we think about time based activities, punching the clock, and learning. 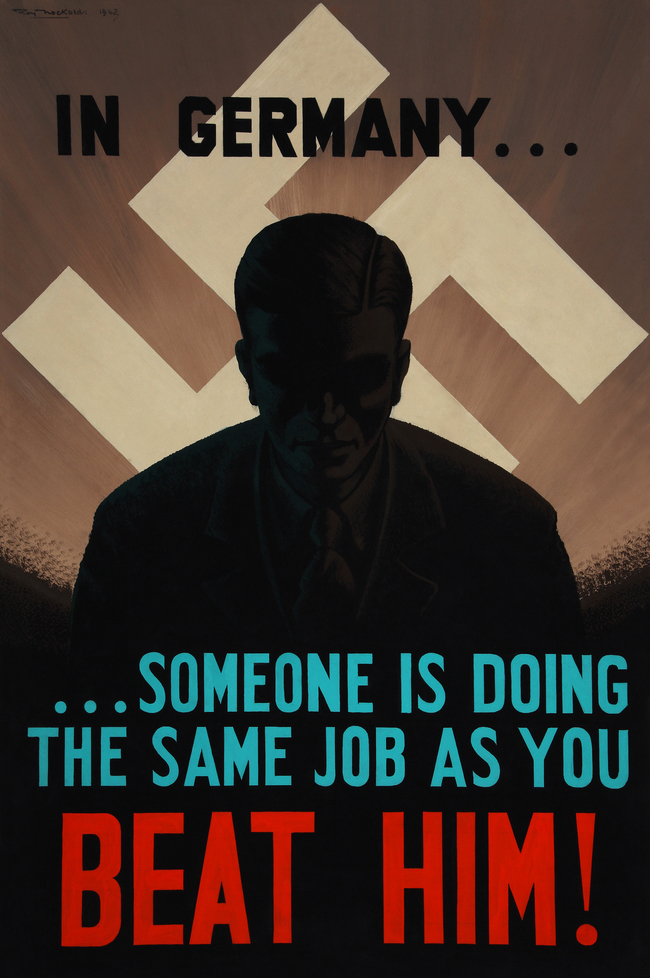 As Seen on Kickstarter

There are entire stores dedicated to “As Seen on TV” products. Most of these are in tourist traps such as this one near Gatlinburg, Tennessee. However, I it could be cool to have an “As Seen on Kickstarter” store. The store would... Continue →